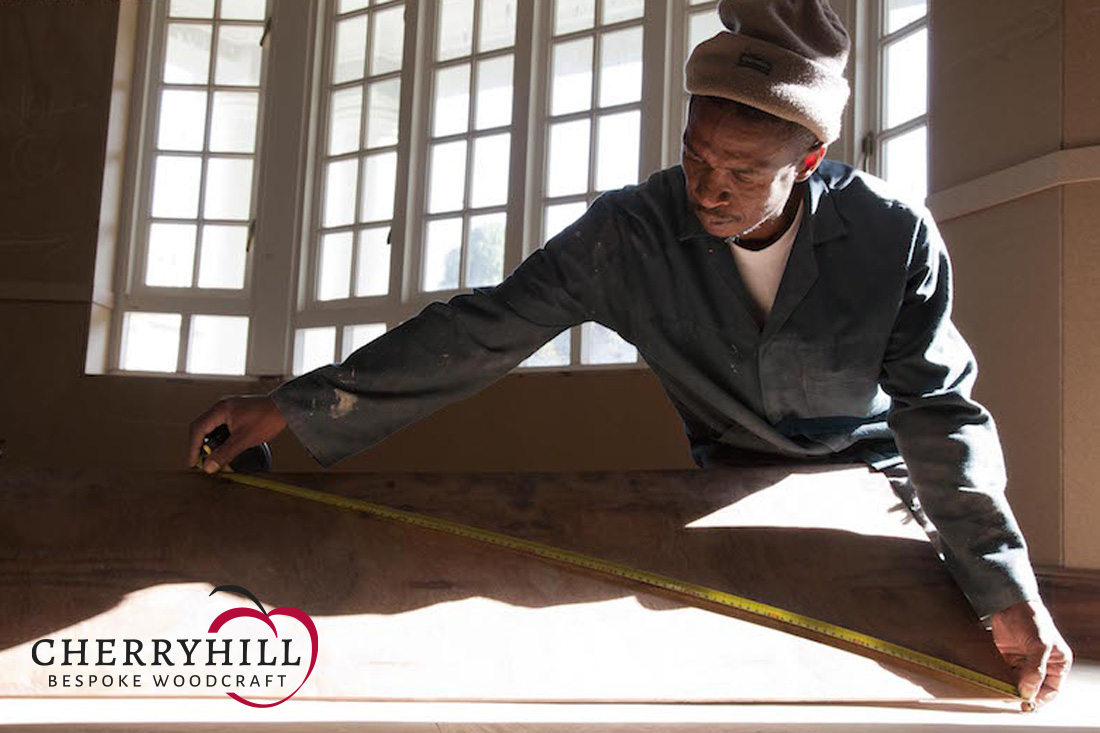 Almost every day someone comes knocking at the factory gate, looking for work.

Young men and women, usually in two’s or three’s, walking around Johannesburg’s industrial areas. One-page CVs clutched tightly, usually in an envelope or plastic bag, wandering from factory to factory.

Most have little or no discernible skill sets or training. Most struggle to communicate effectively, wringing the life out of whatever finds itself in their hands.

Many of them have never been given a chance at steady employment. Let alone a second chance at life.

Leroy Brander is on his third chance. He is trying hard; harder than I’ve ever seen anyone before. He is trying to be a good man and he is succeeding astonishingly well.

That does not mean that he is an exceptionally happy man; he is just trying to be a good man.

And that, allows him to sleep at night.

At 43, Leroy has seen the worst of humanity. In fact, he was an active participant since joining a gang at age 16.

“We stole anything that could make money. We bought clothes, had good times, girls…” he says before trailing off. A brief smile flashes across his face and vanishes almost instantly.

Thefts lead to burglary and later, armed robbery and hijacking.

At age 19 he was nabbed for a business robbery and sentenced to 15 years.

Over the years, he saw the inside of nine of SA’s most notorious prisons.

He appealed the first sentence and was back on the street after four years. Leroy says he tried honest employment, but minimum wage lost out to easy money. A mere 11 months later he was back in jail for burglary. This time the stretch would be six years.

“I served my time. That’s when I realised this is no life for kids without a father. They were growing up and needed me.

“I realised life wasn’t about money but about family.”

So, he set out to be an honest man and a contributing member of society. But, trying the straight and narrow out so late in life is not easy.

He worked as a casual labourer wherever possible. “Every time they learnt about my (criminal) record I would be dismissed,” Leroy says, adding that jobs usually would not last more than two or three months.

The cycle continued for the next six years but he insists that the temptation of easy money was kept at bay: “Once you realise how many people you have hurt, how many people who have worked really hard for the little that you took, you feel guilty.”

By chance, his path crossed with Cherryhill Woodcraft’s. Owner, David Meyerowitz, decided to give Leroy his third chance. That was eight months ago – the longest Leroy has ever been employed in his life.

And, the gamble to hire a convicted robber has paid off, as there is nothing Leroy will not tackle. He is also working his way up the ranks and should make a decent cabinetmaker some day.

“I appreciate hard work,” he says beaming from ear to ear. “When you have earned that money, it feels better than anything you have ever stolen.”