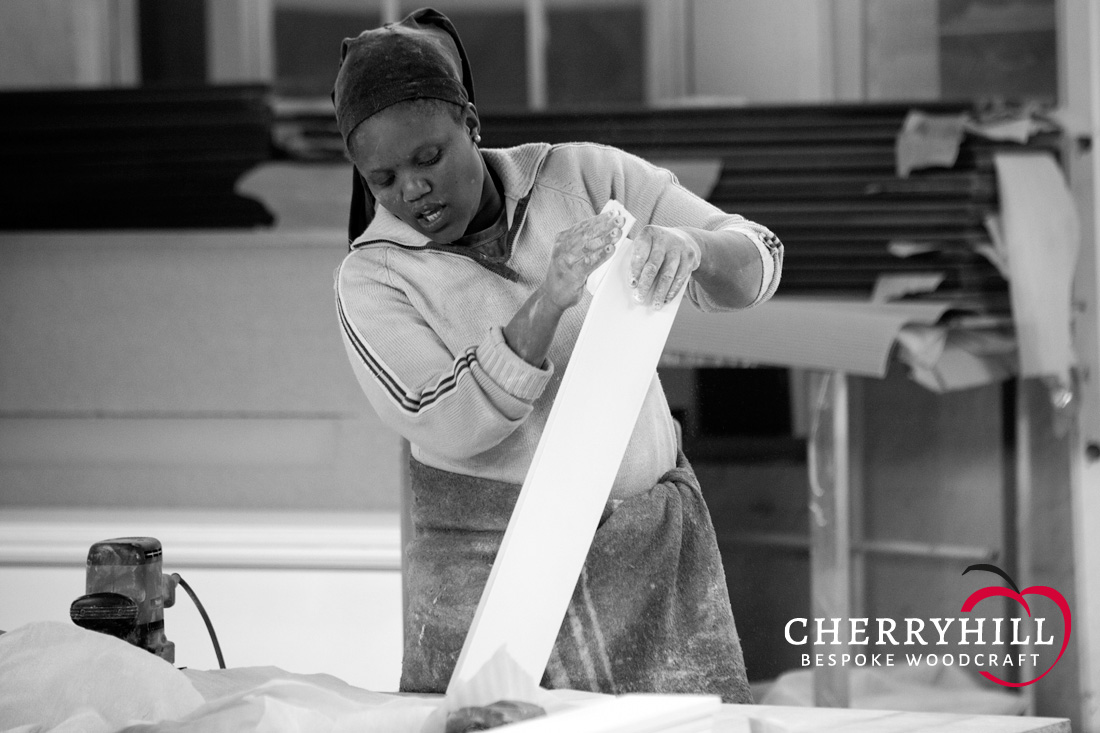 So, the robots a major intersection on Main Reef Road is out.

A few kilometres down the road two Metro Police officers lounge against their vehicle. They are ‘patrolling’ a dedicated bus lane, oblivious to the chaos unfolding around them, increasing by the minute.

That singular out-of-order intersection has created traffic jams on almost every artery leading into town.

Taxis are racing up the wrong side of the road and up one-ways, blocking intersections and doing as they please in order to make a few meters headway.

Every side street is backed up and the aggression levels are rising steadily.

There isn’t a pointsman or Metro Police officer in sight (except for our two friends shooting the breeze down the road).

Business needs stability. Things need to run in a certain way in order for commerce to succeed. And, service delivery is an incredibly big part of this complicated jigsaw puzzle.

The new minority-governed councils in many of our municipalities and metros herald a significant change in local politics. It presents an opportunity for some and the end of an era for others.

But, how effective can these councils ever be? In Tshwane, the ANC have already bared their teeth, promising to disrupt any attempt by the DA-led minority council to implement wide-scale change.

The same can be expected in the Nelson Mandela Bay Metro and Johannesburg.

If you have recently been in an industrial area you may have noticed that small concerns are a threatened species. Churches now almost outnumber manufacturing enterprises.

There are a multitude of reasons why small businesses are struggling and failing at the moment, including the depressed economic environment following the 2008 crisis.

However, there are also very local and immediate elements adding to the mix.

If you have a factory or shop anywhere close to Johannesburg, you are guaranteed to be a victim of crime at some stage, for example.

A combination of professional burglars and nyope-fuelled addicts will exploit any weakness in your security system almost immediately. Let’s not talk about copper cable theft and its associated impact on business and the economy at large…

While crime prevention is a function of national government to a large extent, local councils do play an important role in proactive policing.

The absolute chaos on Johannesburg’s roads is yet another area where local service delivery in the form of proactive law enforcement has failed.

Just synchronise a couple of traffic lights while you’re at it for goodness’ sake.

Do not even get me started on safe and reliable public transport for the working class. Or the rubbish that needs to be collected… even if there is a strike on.

Our potholed roads is a burst tyre waiting to happen. If your delivery vehicle is stuck on the side of the road, your business is losing money.

Road works on Grayston Drive during peak hours is money being flushed down the drain as workers, business owners and entrepreneurs sit in gridlock.

In almost every public open space, you can find vagrant recyclers plying their trade – from the outskirts of Sandton to heart of the CBD.

And that is the point. Not much progress is evident when it comes to service delivery in Johannesburg and its surrounds.

This is not to say that there has not been any progress in the last two decades. But, whatever progress has been made, is simply dwarfed by what still needs to be done just to maintain a status quo, let alone to move forward.

Business needs stability just to keep the doors open. In order to grow, create jobs and add to the economy, you need good roads, reliable water and electricity connections, a safe working environment and good, cheap transport for your workers.

In other words, you need service delivery at a local level.

Following his election as Johannesburg’s mayor, Herman Mashaba reportedly said: “Our government needs to play a role, not to be the employer but to create an enabling environment for the private sector to employ our people, particularly small businesses. Small business men and women out there, you’re going to be my biggest friends.”

We can only hope for the best as for the first time since democracy, many local councils and metros will be run by minority governments, including Mashaba’s.

But, we still need to see how the ruling party will react in the day-to-day business of running of these jurisdictions.

If the threats emanating from Nelson Mandela Bay and Tshwane prove to be true, we can expect little change in service delivery.

This will not only be a tragedy for business and commerce, but also for the populace who rely on small businesses to put food on the table.