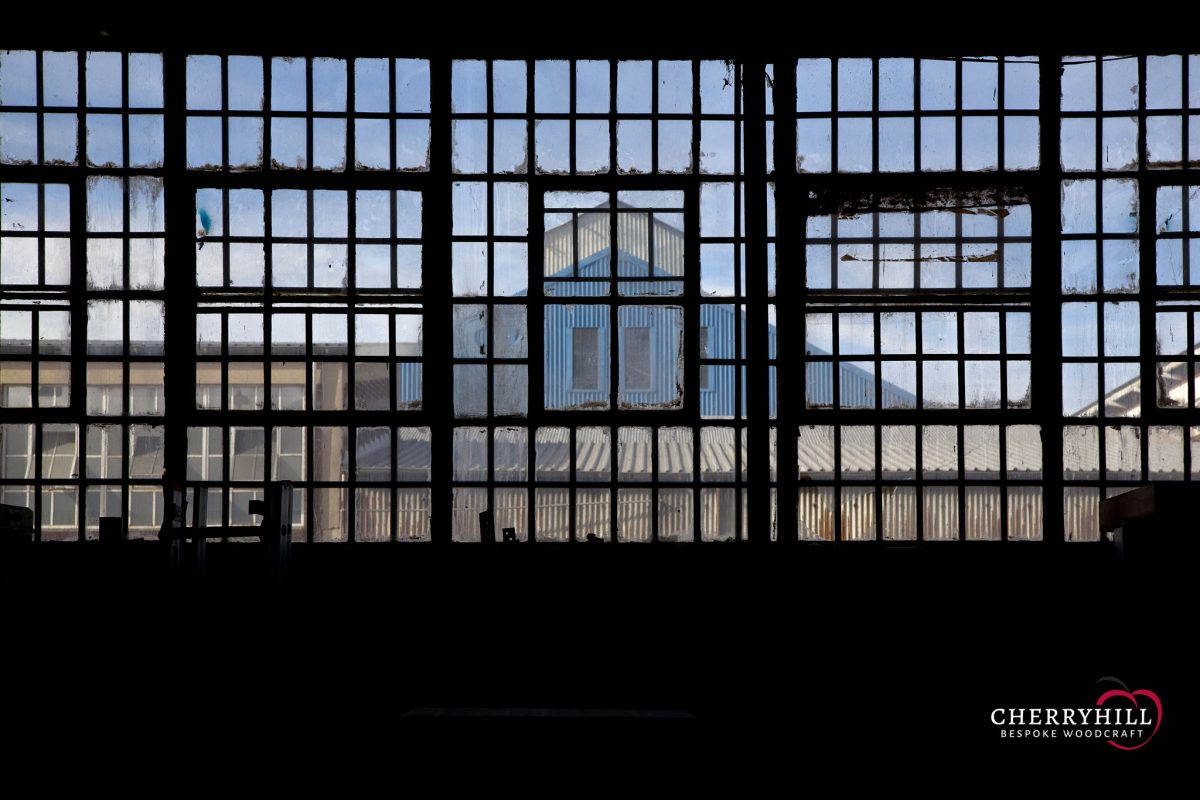 We are all in business to make money.

It may not be your main motivation for getting out of bed in the morning, but without profit you cannot operate.

However, making money and being greedy are certainly not one and the same.

We recently had a situation where an appointed contractor simply did not have the technical expertise to fulfil his contract to the client. He asked us to help out.

Having known the chap for some time, and having worked alongside him once or twice in the past, we gave him a good price that basically covered our own time and costs. We weren’t greedy; we were just helping a buddy out.

After the job had been done, friendly reminders for payment went unanswered. Phone calls were ignored. Face-to-face meetings resulted in one excuse after another.

Eventually, he simply shrugged his shoulders and told us to fight it out with the client. The same client who appointed him, and paid him, to do a certain job which he couldn’t. 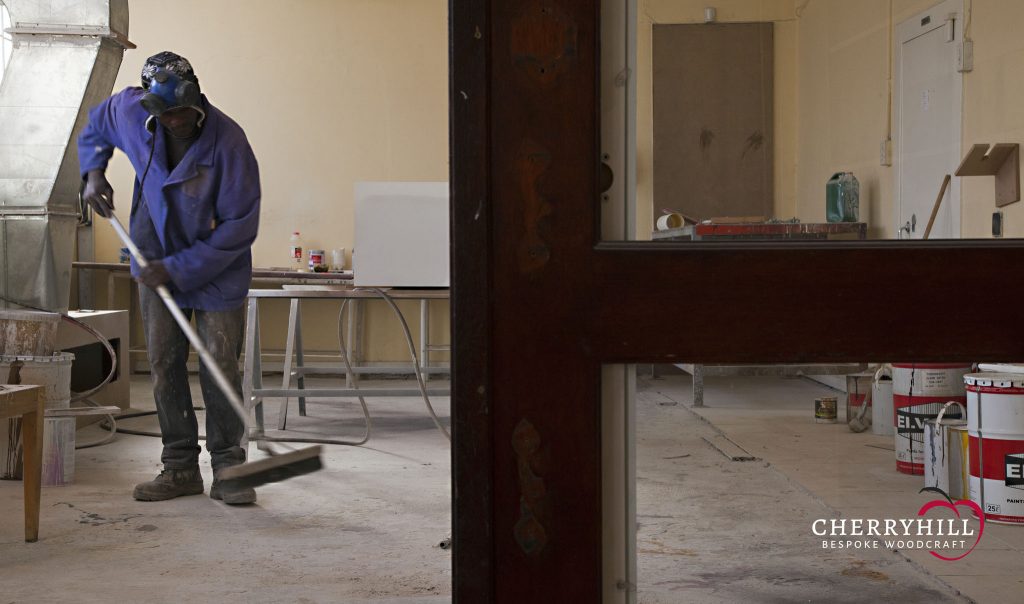 You see, for a fairly insignificant amount of money, greed got the better of him. And it is hurting his business as similar tales now start creeping out of the woodwork.

Greed seems to affect people in different ways. Over the last couple of months however, it has become clear to me that the common denominator for greed in business is bad decision-making.

This manifests in a number of ways but the most telling is the willingness to spin a yarn. The story changes as time goes by; what was said yesterday no longer applies today. Lying, cheating, stealing.

In essence, greed manifests itself as working without honour.

Now, I am a romantic of sorts and I have been told many times in the past that honour and business have little to do with each other.

However, I simply refuse to work, or live, this way.

An old editor of mine once said that you could only lose your integrity as a journalist once. Generally speaking, I believe the same applies in life and business.

If you are willing to lie to, and cheat, one person, why not all others? How can you be trusted to deliver a good product or service? Are intention, action and delivery not intrinsically linked elements of progression?

Besides honour and dependability, greed also presents a significant risk factor for a business, no matter the size.

Institutionalised greed, as we have seen many times in the past, have lead to the death of large, multinational corporations such as Enron for example. The record-breaking fines imposed on financial service providers in recent years is yet another prime example.

For a small business however, the risks associated with greed can be more immediate. Lying to get a contract, cutting corners to boost the profit margin, not paying service providers, giving – or taking – bribes, all contribute to the early death of a business.

Word gets around in most industries. No one wants to work with a cheat and a liar.

It is easy to make a lot of money by being ruthless and bulldozing over those around you.

But the wheel turns, albeit ever so slowly. And, the truth has an exceptionally long memory.