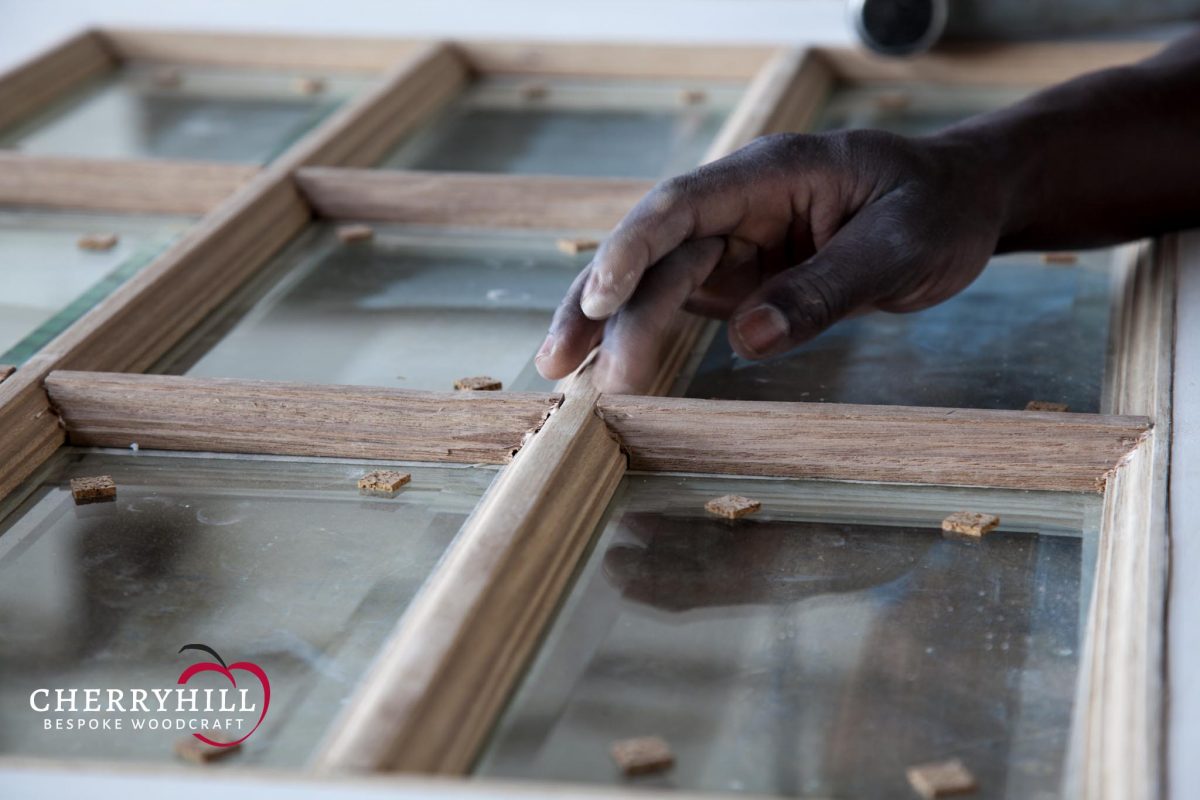 Well, what a year it has been. A heck of a year…

After Brexit and Donald Trump, I am officially giving up any hope of ever being able to predict the future.

On local soil, it has probably also been one of the most ‘eventful’ years, politically speaking. From the opposition unseating the ANC in the major metros to Number 1’s continued scandal-ridden ride, South Africans have been holding their collective breath, hoping for real change.

Maybe, that’s what the Brits and Americans wanted as well…

Without trying to be a soothsayer, it is fairly safe to say that it will be tough going for us in 2017 if things don’t start changing soon. And fast.

Ask any small business owner you come across to sum up 2016 and they all say: “it’s tough out there’. 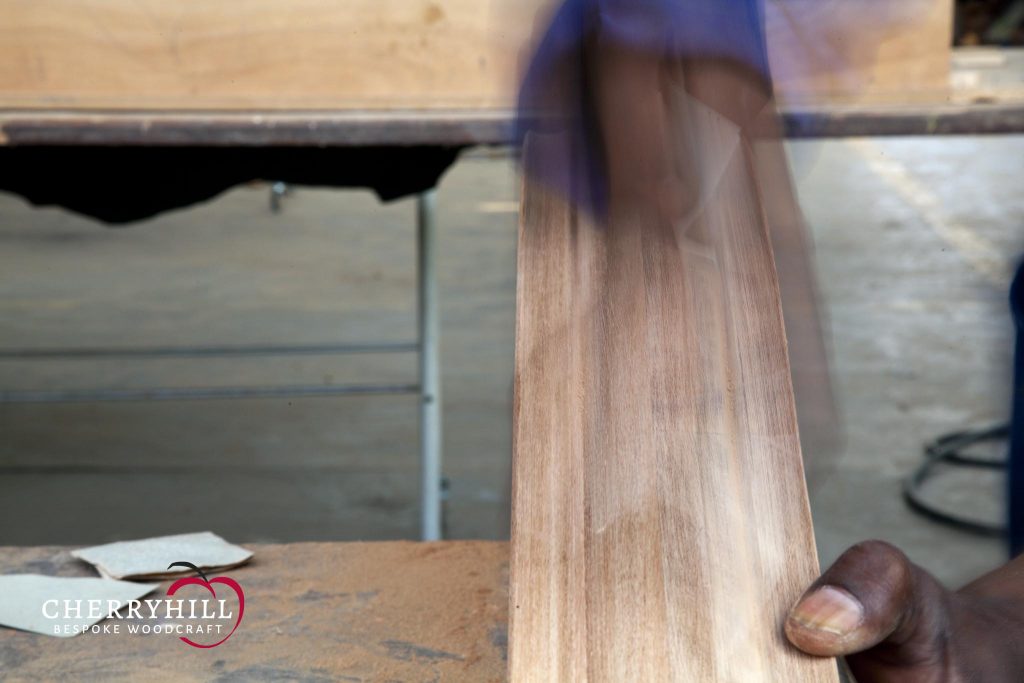 The economy and the currency has been battered, beaten and left to bleed in a ditch.

This time around we can’t completely blame the Americans, the sub-prime crash or even Enron. Rather, the blame has to be squarely placed at the feet of our political leaders (or should that be political rulers?).

With absolute impunity, a select cabal has steered this country to the verge of economic disaster over and over. However, if you can make money outside of the realms of general economic constraints (ministerial signing-on bonuses for example), you can afford to ignore the larger economy.

If you are running a small business, that luxury, sadly, is lost.

Given the near zero growth rate we have experienced, consumers have been forced to cut back. Given the volatile political situation and the knock-on effects on the economy, large corporates have been sitting on their cash, waiting out the storm.

This in turn has affected almost every small business in the country – whether you are a manufacturing concern, a personal services provider or the street-corner café owner.

As you go up the food chain, medium sized businesses have also taken a hammering. This has been a huge headache in our business.

Cherryhill Woodcraft is a high-end, custom furniture manufacturer. We are supplied by, and depend on, a number of industries and sectors.

On the supply side, we have seen how the volatile currency has hit our wood and board suppliers. They try to absorb much of the chaos and it is eating into their bottom line. The same can be said for our glass suppliers who also import much of their stock.

To the list you can add paint and varnish, nails and screws, glue and machinery parts.

Similarly, our corporate clients have been hit by wave after wave of uncertainty. Quotes are fewer and more modest. Purchasing decisions take a very long time to make and payments are staggered.

Luckily we are more insulated than many other small businesses out there as we have a select, premium clientele who are still spending money.

However, if the larger picture doesn’t change soon, you can bet your bottom dollar (depending on the rollercoaster exchange rate) that more and more businesses will bite the dust next year.

We also already know that a big squeeze is coming in February’s budget and that the white-collar, middle class is going to be hit hard when personal income tax increases.

So, the cycle repeats itself and spending continues to decrease. In a flawed economy such as ours, depressed consumer spending will lead to more businesses going bust, more people out of jobs and even less spending.

Unless there is a fundamental change on the political front which allows the economy to awaken and stretch its muscles, 2016 might just seem like a picnic.

Hopefully, real political leadership might rear its head soon and steer us in the right direction.