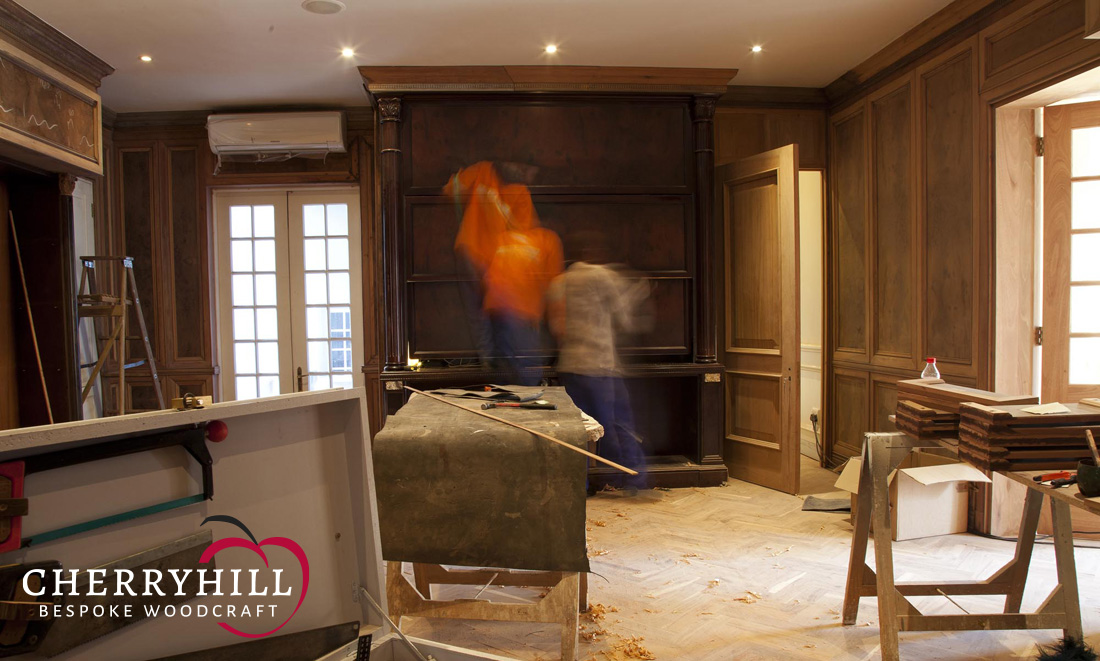 Evolution is an unavoidable force of nature.

In the end, eat or be eaten.

In business, evolution is often somewhat trickier than simply developing ferocious K9’s. It is generally not something we think about actively as we run around managing staff, cash flow, suppliers, income streams and deadlines.

How often have you woken up on a Friday morning, and wondered what has happened to the week past? Or the last month? Or the last quarter?

Before you know it, five or ten years have sped by and you are still doing the same thing in the same way, day in and day out.

Unfortunately, the market does not like stagnation. New technologies, new fads and new industries all seemingly conspire to drive small enterprises out of business.

Just think of the mom and pop stores where most of us would buy groceries back in the day. Gone! Replaced by chains and franchises.

Or the trusty mechanic who dutifully serviced your vehicle ever so often? Gone! Replaced.

Or the lonely craftsman you bought your first big piece of solid wooden furniture from? All but vanished.

I recently visited two very different small businesses with a lot in common. The first manufactures a variety of metal cutting blades. The second specialises in upgrading and outfitting adventure touring motorcycles.

Both businesses were started in the mid seventies; both by experts in their fields. 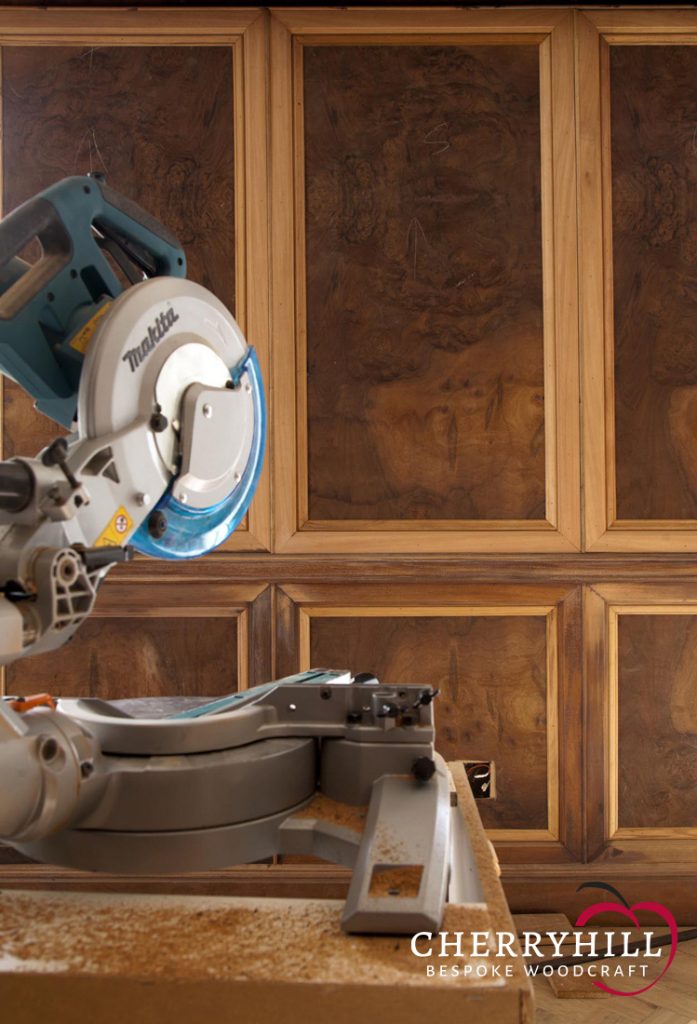 While the second business is now run by a second generation, the blade manufacturer is in the process of handing over the reigns.

The fathers have passed their knowledge onto their sons who are now arguably among the top experts in their fields.

But, that is to a large extent where the similarities between the businesses end.

The blade manufacturer is in a constant state of evolution. Faced with the continuous threat of cheaper, imported blades, the entrepreneur invested heavily in cutting edge technology (excuse the pun), ensuring that he stays up to date with the innovation curve. He is the go-to guy for top-quality blades. His blades aren’t cheap, but they are good and people know this.

His new machinery also allows him to customise blades to specific requirements and even large multinational companies will rather have him manufacture to spec, than import.

Yes, the manufacturing sector is under pressure and this places the blade manufacturer in a tricky position. However, the niche nature of the business means it is somewhat insulated to the current economic turmoil in the short to medium term.

In contrast, the motorcycle specialist seems to be in a spot of bother. For many years adventure motorcycling was a rich man’s sport and executives used to line up in their show room. The business, a leader in its field, simply could not keep up with the demand.

However, over time, the rise in popularity of adventure mountain biking resulted in a drop in the interest for adventure motorcycling. Other external factors such as the 2008 financial crises and an increase in cheaper imported parts also came to bear.

The business – a leader in its field for nearly 30 years – seems to be struggling. The master success recipe has not been adapted. It simply hasn’t evolved.

Adapt or die; eat or be eaten.

The furniture industry has also seen some major disruptions in recent years. Between cheap imports, chain stores and consolidation in the market, the playing field has changed fundamentally.

It is always sad seeing a business close its doors but that is the nature of the game. If you do not evolve, you will die.

At Cherryhill Woodcraft, we have been asking ourselves how we should be evolving for a while now.

The core business – large pieces of bespoke, custom furniture – is healthy at the moment and our clients at the upper end of the market are largely insulated from the economic pressures faced by the middle class.

Nevertheless, one should never become arrogant or overconfident – the market has a sneaky way of keeping you on your toes.

So, where do we go? How do we get there and what will this envisioned future business look like?

So far, we have been toying with a number of ideas and possible scenarios.

Perhaps we will look towards the export market. Maybe focus on new product lines for select clients.

At this stage we don’t really know, as there are obviously no clear answers. And, that is a good thing because it means we will continue to ask ourselves difficult questions and allow the business to evolve.

Hopefully, evolution will look more like a wolf than a dodo.